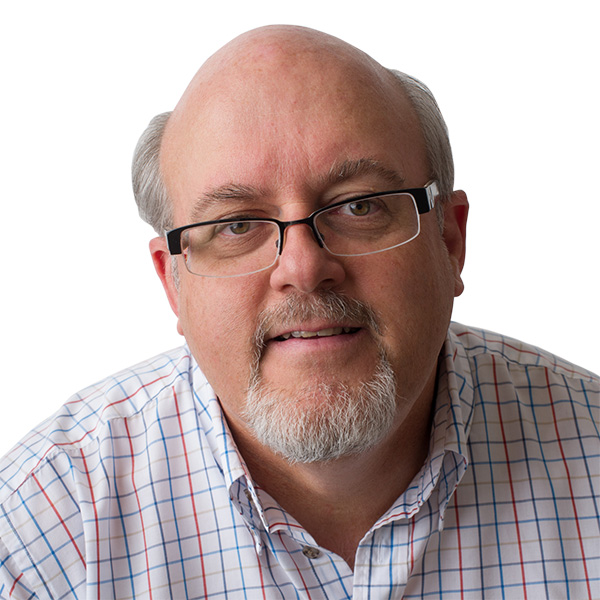 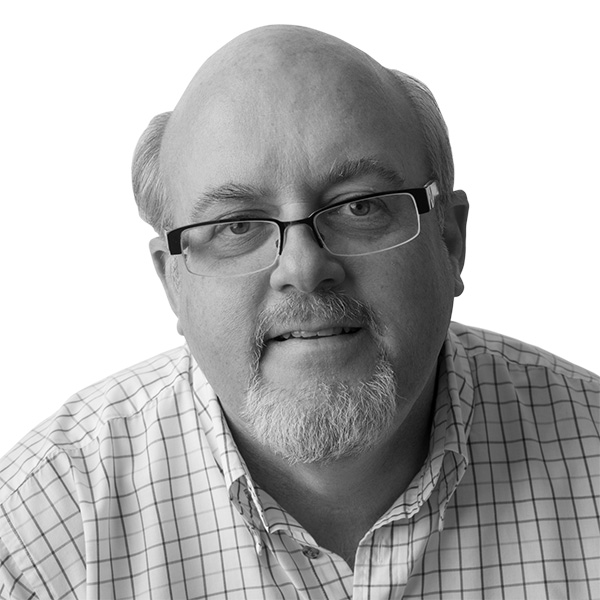 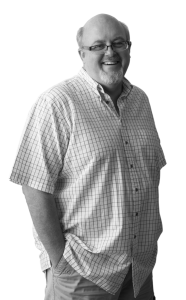 Robert Byrge grew up in the west Texas border town of El Paso, moving to Lexington in 1982. As the son of an electrical contractor he was exposed to construction at an early age, often working with his father during the summer. He excelled in art and drafting in high school so continuing his education in architecture was a natural fit. As he likes to say, it was back when you had to know how to draw instead of work a mouse.

After beginning his career at Jerrico in Lexington, where he learned about CAD drafting and computers, he worked for several other architectural firms throughout the years. In August of 1995 he opened the Kentucky office of Snapp & Associates, where he was the lead architect. Much to his delight, in December 2011, Robert became the proud owner of the Kentucky office, changing the firm’s name to REB Architects, PLLC.

Bob loves traveling, having visited most of the Caribbean islands as well as several South American countries and Hawaii. He also enjoys photography and has many of his photographs from his travels displayed in the office of REB Architects. 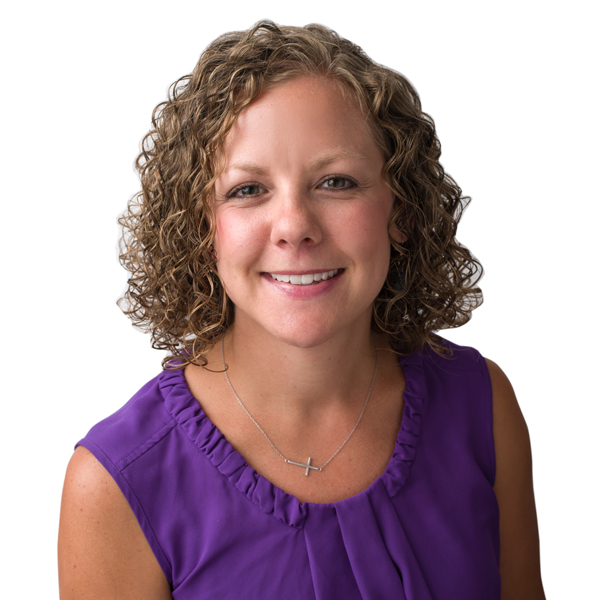 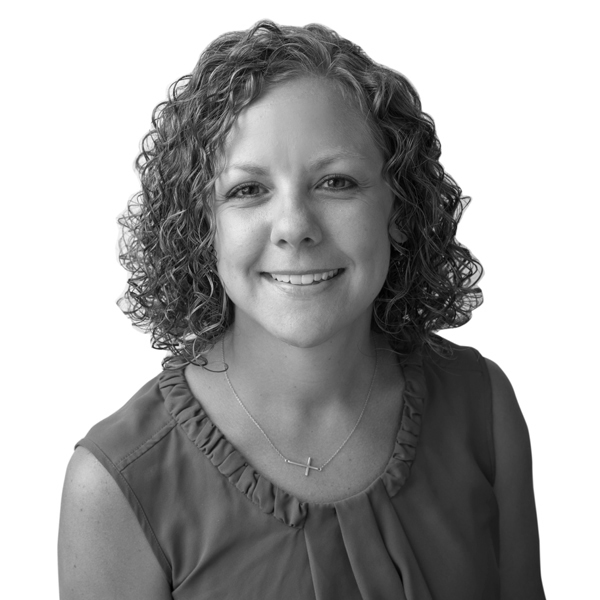 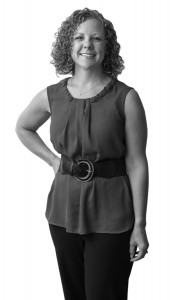 Emily grew up in Owensboro, Kentucky and came to Lexington in 1999 to attend the University of Kentucky College of Architecture. Her love of architecture began in a high school drafting class which evolved into independent studies in the technology department where she completed all of the technology classes offered.

Emily began working for Snapp and Associates after graduation and transitioned with the firm in 2012 as an employee of REB Architects. Through her time with our firm, Emily has developed a wide array of experience including mixed-use facilities, multi-family housing and historical sites of varied funding sources including state and federal funding as well as private monies.  She works closely with many repeat clients and consultants, and spearheads most of REB’s multi-family housing projects.

Emily enjoys camping with her husband and daughter, cooking, and recently completed the construction of her own home. 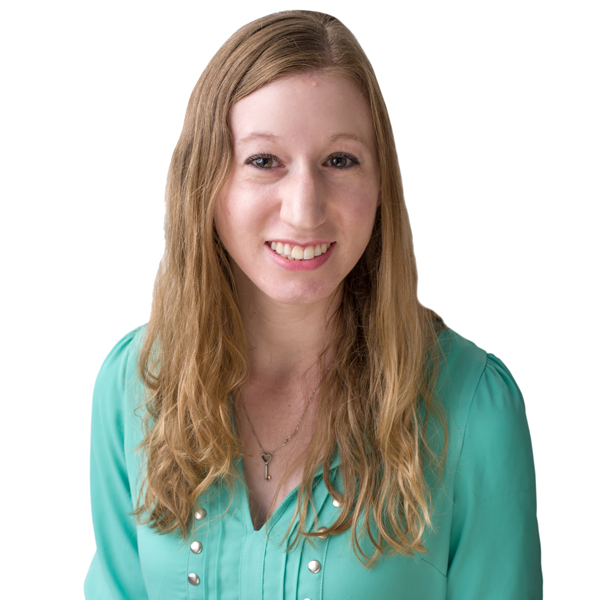 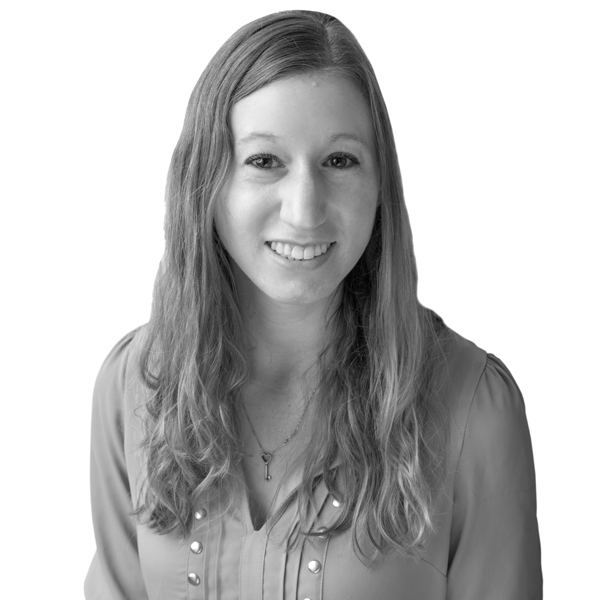 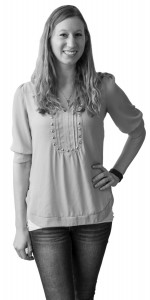 Kelly grew up in Hermantown, MN, before moving to Fargo, ND to attend North Dakota State University’s College of Architecture.  In 2014, when she and her husband had the opportunity to move to Lexington, she jumped at the chance to leave the northern winters behind.  During her time at REB Architects, she has enjoyed working on drawings in AutoCad and Revit, attending job meetings, and visiting construction sites.

When not at work, Kelly enjoys baking, running with her dog, watching hockey, and spending time with family and friends. 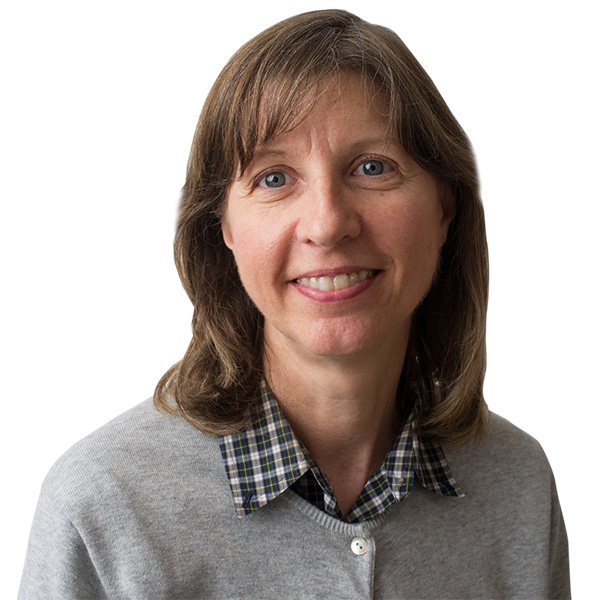 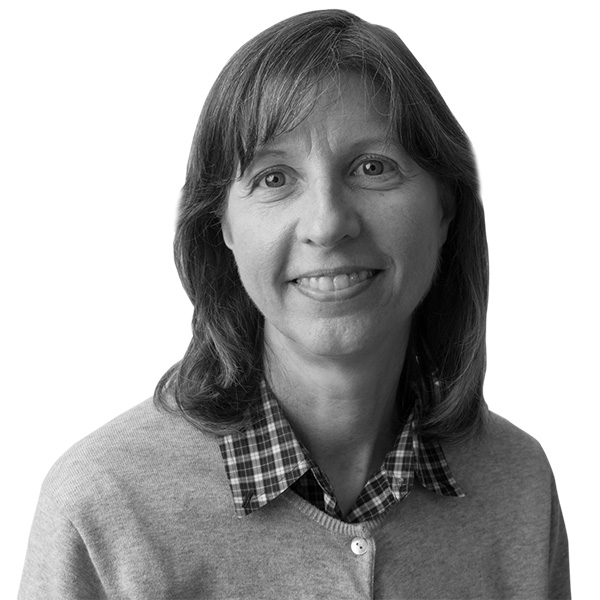 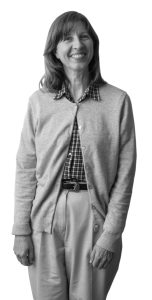 When Joi isn’t working, she is an avid gardener. 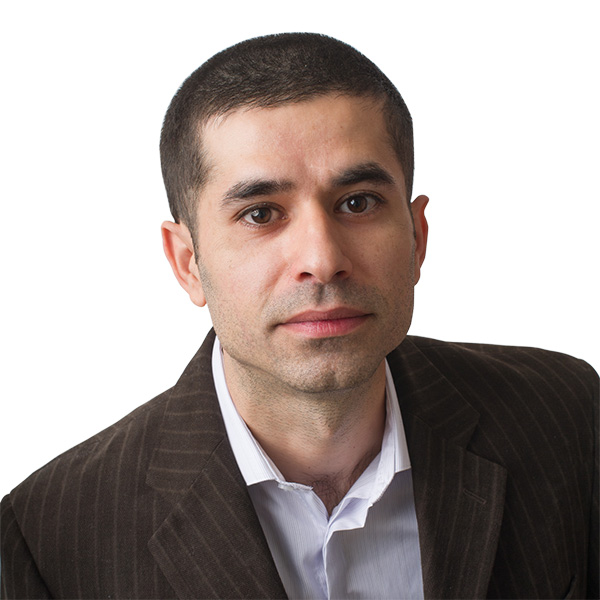 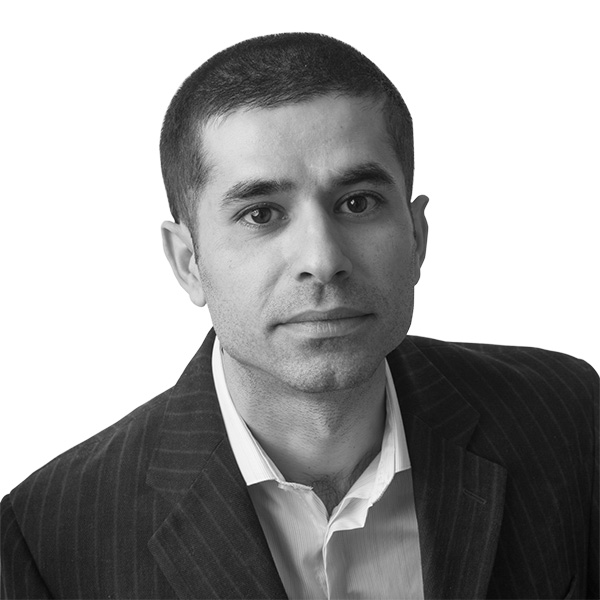 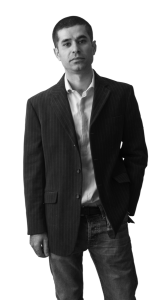 Armen moved to the United States with his family in 1997 after spending his youth living abroad.  He earned his B.A. in Theatre Production from the University of Kentucky in 2004 before venturing into the world of architecture.

Armen is multilingual understanding English, Russian and Armenian. Armen is a father of three and loves spending time with his family and friends. In his spare time he enjoys playing music with friends, traveling around the world with his family, and attending musical and theatrical performances of various types. 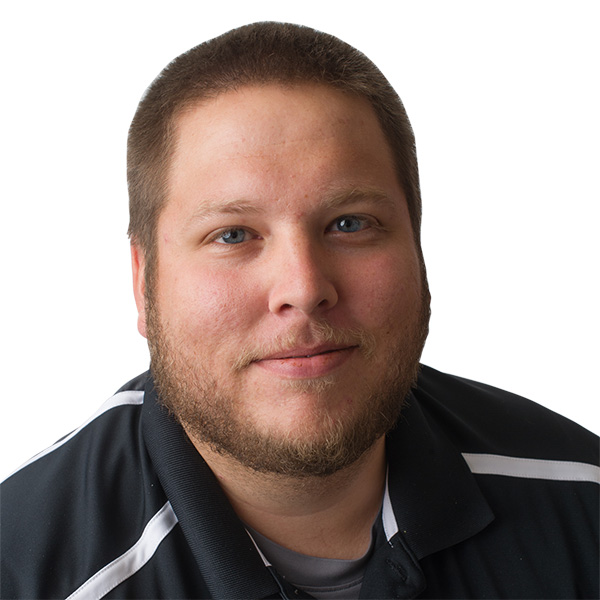 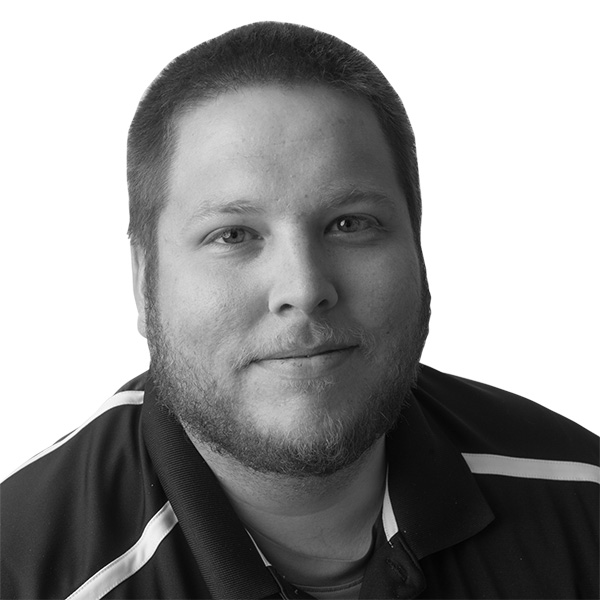 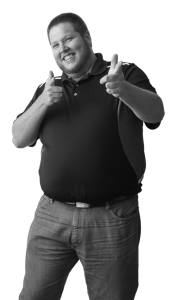 Brian grew up in Cincinnati and joined the firm in March of 2014 after receiving his Bachelors and Masters degrees in Architecture. As a new addition to the firm and the professional field, Brian is learning and growing each day while facing the challenges of each new project. The majority of the time, Brian can be found in the office drafting up plans in AutoCAD and Revit while learning directly from the Principal Architect, Robert Byrge. When he is not drafting, Brian can be found learning hands on in the field through numerous project site visits with contractors and clients.

Brian is active outdoors and enjoys golfing, disc golfing, and softball. He also enjoys traveling to new cities and spending time with his family. 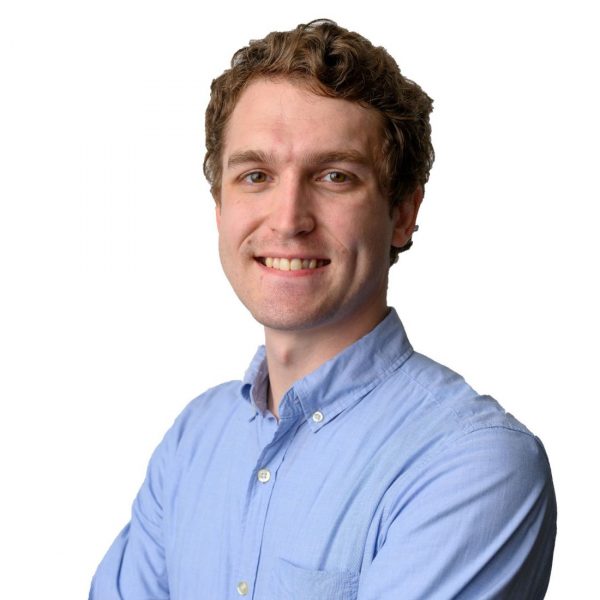 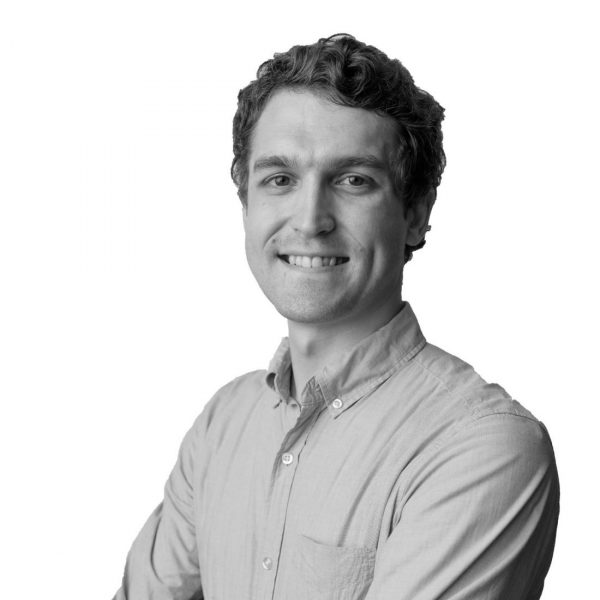 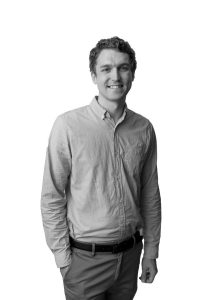 Jeffrey is from Bowling Green, Kentucky and graduated from Western Kentucky University in 2017 with a Bachelor of Science degree in Architectural Science. After graduating, he moved to Lexington with his wife and began working as a draftsman for commercial and industrial architecture projects. Jeffrey joined REB in 2019 where he drafts building plans with AutoCad, creates 3D model renderings using Revit and Photoshop, and assists with site visits and inspections.

In his free time, Jeffrey enjoys working on household projects and spending time with his wife and their 2 cats. His hobbies include cycling, cooking, and playing video games. 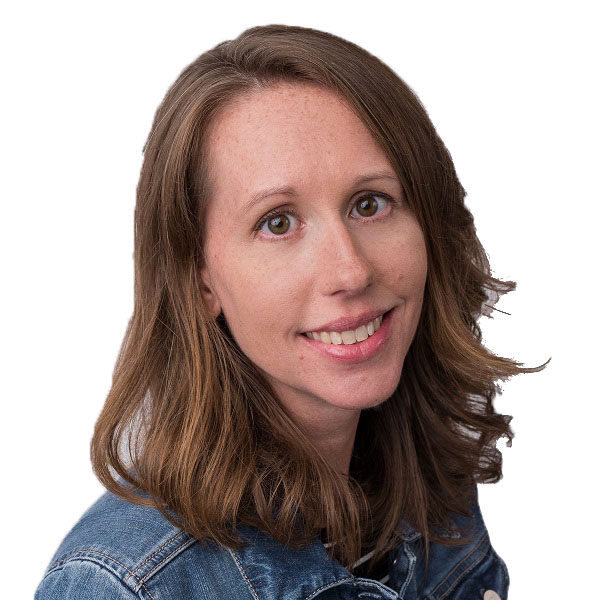 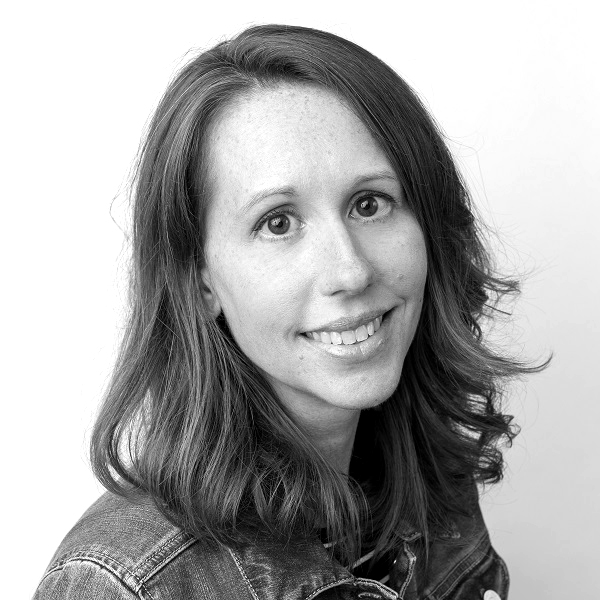 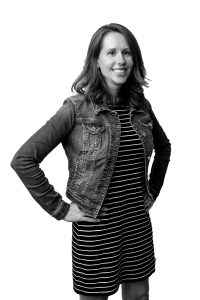 Director of Finance and Marketing

Beckie had the privilege of calling cities in Ohio, New York and South Carolina home as a child.  After graduating from the University of South Carolina, she moved to Lexington in 2004 with her husband.  With a strong foundation in the construction field, she joined the REB team in 2015 and enjoys continuing to learn and grow within the field.

Beckie is very active in her children’s school community and enjoys spending time with her family, reading and traveling in her free time.